Stroustrup on The Continuing Evolution of C++

Bjarne Stoustrup will briefly present some major C++20 features, such as modules, concepts, and coroutines. What is the current state of C++ and what is likely to happen over the next few years? 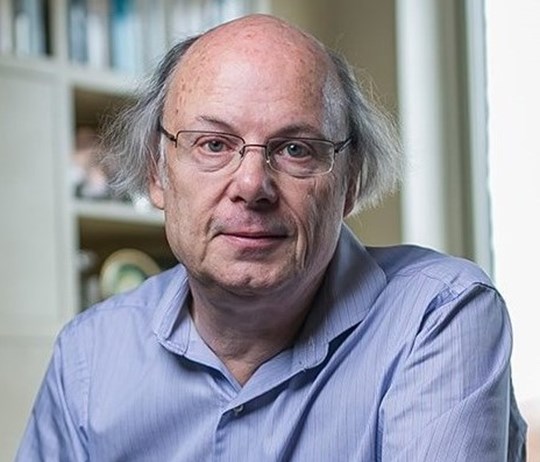 The development of C++ started in 1979. Since then, it has grown to be one of the most widely used programming languages ever, with an emphasis on demanding industrial uses. It was released commercially in 1985 and evolved through one informal standard (“the ARM”) and several ISO standards: C++98, C++11, C++14, C++17, and C++20. How could an underfinanced language without a corporate owner succeed like that? What are the key ideas and design principles? How did the original ideas survive almost 40 years of development and 30 years of attention from a 300+ member standards committee?

Bjarne will briefly present some major C++20 features, such as modules, concepts, and coroutines. What is the current state of C++ and what is likely to happen over the next few years? What are the problems we are trying to address through language evolution?

Speaker: Bjarne Stroustrup, Columbia University
Bjarne Stroustrup is the designer and original implementer of C++ as well as the author of The C++ Programming Language (4th Edition) and A Tour of C++ (2nd edition), Programming: Principles and Practice using C++ (2nd  Edition), and many popular and academic publications.

Dr. Stroustrup is a Technical Fellow and Managing Director in the technology division of Morgan Stanley in New York City as well as a visiting professor at Columbia University. He is a member of the US National Academy of Engineering, and an IEEE, ACM, and CHM fellow. He is the recipient of the 2018 NAE Charles Stark Draper Prize for Engineering and the 2017 IET Faraday Medal. He did much of his most important work in Bell Labs.

His research interests include distributed systems, design, programming techniques, software development tools, and programming languages.  To make C++ a stable and up-to-date base for real-world software development, he has been a leading figure with the ISO C++ standards effort for 30 years. He holds a master’s in Mathematics from Aarhus University, where he is an honorary professor in the Computer Science Department,  and a PhD in Computer Science from Cambridge University, where he is an honorary fellow of Churchill College.

For the Q+A: Bjarne will be joined by Poul-Henning Kamp.