The Moon: How we got there, why we went, and what it means

On the 50th Anniversary of Human-kind’s first steps on the Moon, Dr. John M. Horack, will share an in-depth look at how this amazing goal was achieved, why it was embarked upon, and how it has transformed the world in which we live. 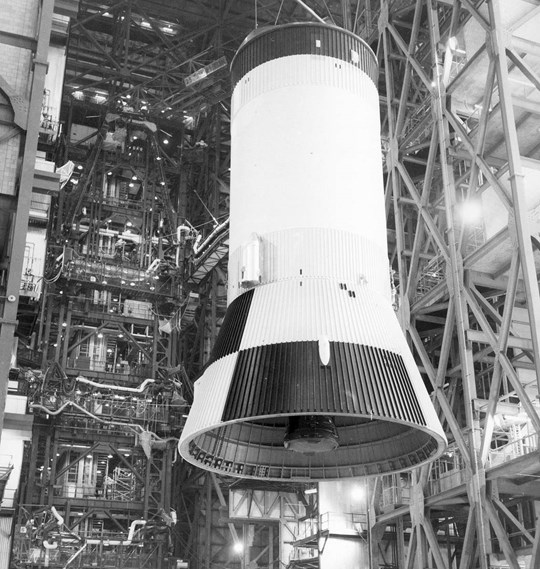 In this interactive discussion, intended to be accessible for people with all-levels of scientific background, Dr. Horack will share the story of Humankind’s greatest engineering, technical, and political peace-time project, the human Moon landings of the Apollo program. During this program, twelve human beings walked on the Moon, in the course of nine separate voyages.

Beginning in December 1968, when we first saw the Earth rise above the limb of the Moon on Apollo 8, through the final scientific mission of Apollo 17 in December 1972, humanity first left the cradle of Earth, to learn about our Moon, ourselves, and our place in the Universe.

John M. Horack, Ph.D., is the inaugural holder of the Neil Armstrong Chair in Aerospace Policy at The Ohio State University, with tenured, full-professor appointments in the College of Engineering’s Mechanical and Aerospace Engineering department and the John Glenn College of
Public Affairs. A 30-year veteran of the spaceflight industry, Dr. Horack also currently serves as He also serves as the Senior Associate Dean of Engineering at Ohio State, and is a globallyrecognized leader in space-based research, flight hardware development, program management,
and space policy

The event is organized in cooperation with The Danish Astronautical Society

Sandwiches will be served during the break.