Tim Hobley: Wrap up of the talks of the day

Tim Hobley will wrap up the day in relations to beer! 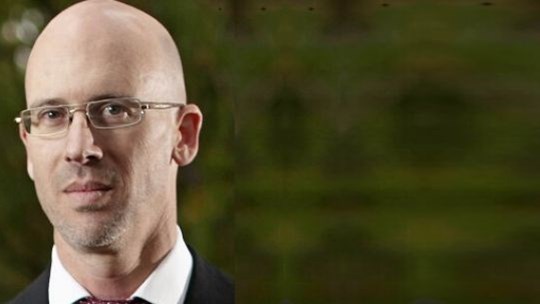 Tim Hobley is an expert in fermentation and downstream processing including beer brewing. It is a tradition that Tim wraps up the afternoon and relates all talks to beer, because one thing is certain about the future: there will be beer.

He will bring DTU Brewhouse Master brewer, Preben Bøje Hansen and hopefully some experimental beer for a great networking seance.